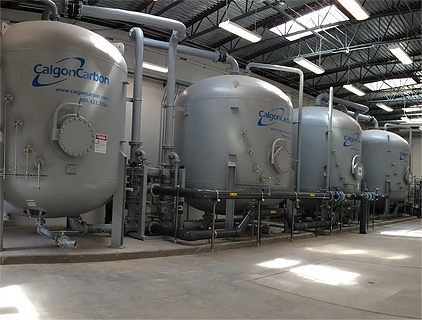 In 2001, Rio Rancho began a water conservation and management program, including plans for an aquifer injection project to ensure a safe and sustainable water supply.

To implement the aquifer injection project, a pilot study was conducted in 2011 to demonstrate that a high-quality reclaimed water source meeting EPA drinking water standards and New Mexico Water Quality Control Commission groundwater standards could be consistently produced for aquifer recharge. The pilot comprised 1 million gallons of potable water injected daily into an aquifer for a period of 30 days. The water was pushed through an injection well to study the direction and rate of the water flow, as well as its impact on the water levels in the aquifer near the well.

Following the success of the study, the New Mexico Environment Department (NMED) approved Rio Rancho’s aquifer injection project, which became the first permitted aquifer injection facility of its kind in New Mexico! The facility will inject up to 1 million gal per day of treated water back into the aquifer, and the project has become a case study for many other communities across the state.

Other Water & Water Treatment completed with the City of Rio Rancho include:

All of these projects play a major role in City of Rio Rancho’s water management plan. 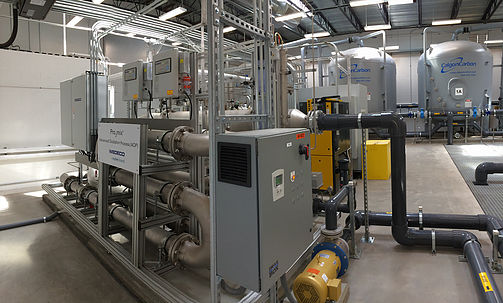 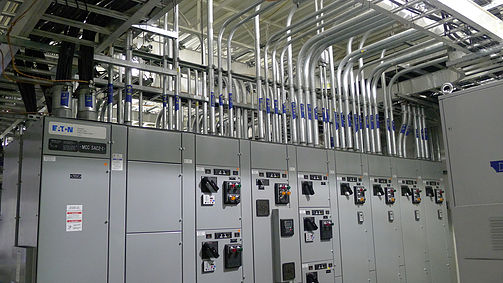 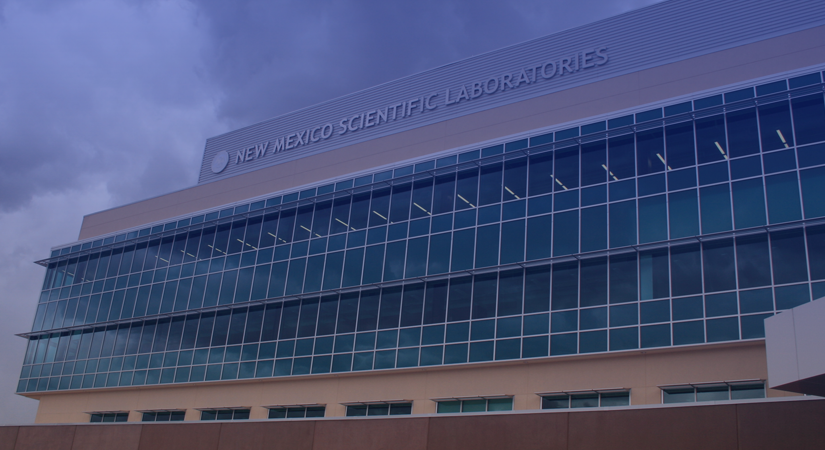